The result tasted awesome. We learned it does not keep long out in a zipper bag in the kitchen in summer. Next time, we refrigerate, as you do with flour tortillas. 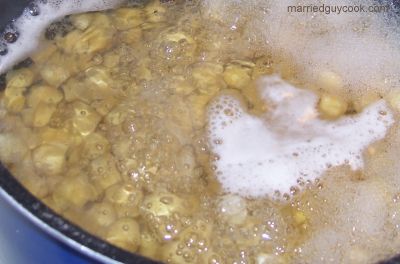 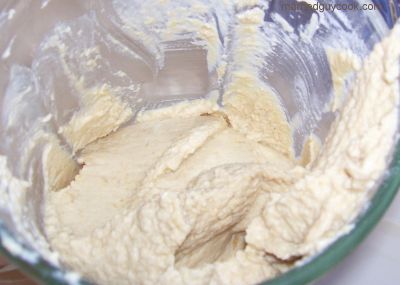 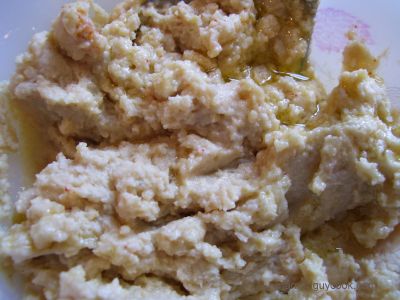 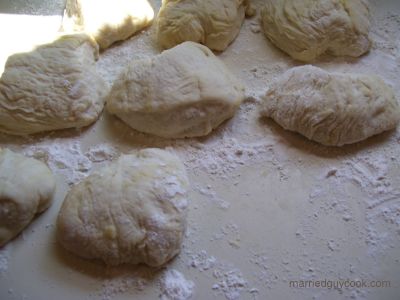 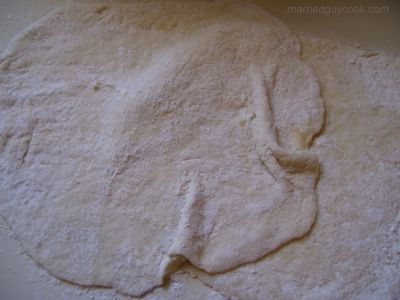 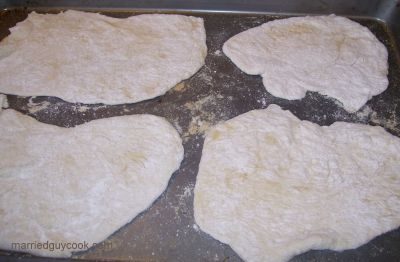 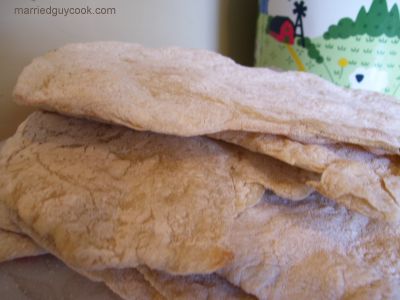 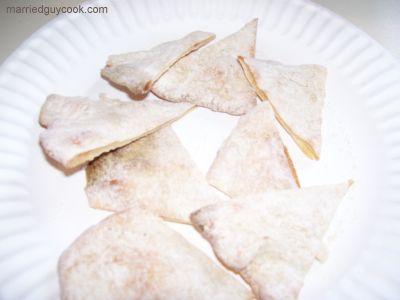